Nagashima Spa Land is a major amusement park in Kuwana, Japan. It features many different rides, attractions and a water park. Lagotronics Projects was asked to design a new indoor attraction for an existing building in the park. We suggested and designed our funny Farm Fair theme in an interactive 3D Dark Ride, and the park management soon became very charmed of the idea!

Nagashima Spa Land named the Farm Fair ride ‘Farm de Bang Bang’. The park itself took care of the ride decoration and theming. Based on this decoration, Lagotronics Projects designed and installed a lighting plan. And besides this, naturally we delivered the storyline, complete interactive technique and the game. The Dark Ride has no less than seven 3D game scenes, and a pre and after show. There are 10 nicely designed agricultural vehicles, each seating four persons. Every vehicle has two built-in score monitors, so visitors can keep track of their score during the ride. And -of course- every visitor has his own carrot-shooter to play this awesome 3D video farm game!

During the pre-show the game is being explained by the main characters of the Farm Fair game: Horse, Cat and Rooster. Visitors even get the opportunity to practice the game, so they can start the Farm Fair adventure with full confidence!

The real-time video game is based on full HD quality graphics. Targets appearing in the game show the number of points that can be scored. Once a target has been hit, it will give a visible effect to the player in real time. This is the art of interactivity and gives players the feeling of a real game in which they actually interact and change the gameplay! In addition, they are awarded with points for every hit. The funny game scenes take players to different locations at the farm, such as the meadow, barn, kitchen and vegetable garden. Some of them are especially designed for Nagashima Spa Land!

When the final game scene is over, the player sees his own picture on the screen together with his personal score. When leaving the ride, visitors pass by 2 big score monitors which show their scores as well as the high scores of the day and season. This will certainly challenge them to ride & play again to improve their score and defeat their fellow-players!

At Lagotronics Projects, we’re very proud to have delivered another Farm Fair themed ride. And besides the Farm Fair GameChanger in Bayern-Park (Germany), Horse, Cat and Rooster are very excited to enjoy Farm Fair in Japan as well, only this time in a Dark Ride!

Do you want to learn more about the Farm Fair Dark Ride?

Please don't hesitate to give us a call, or send an email! We're happy to tell you everything about it. 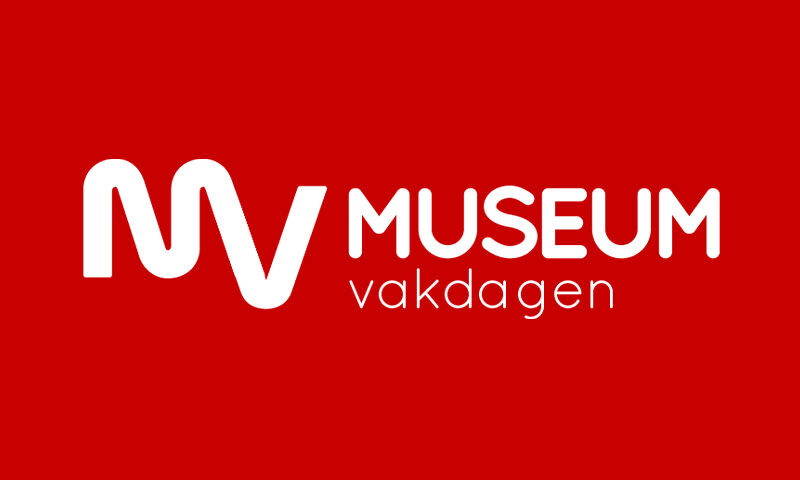 
Technologies used in this project 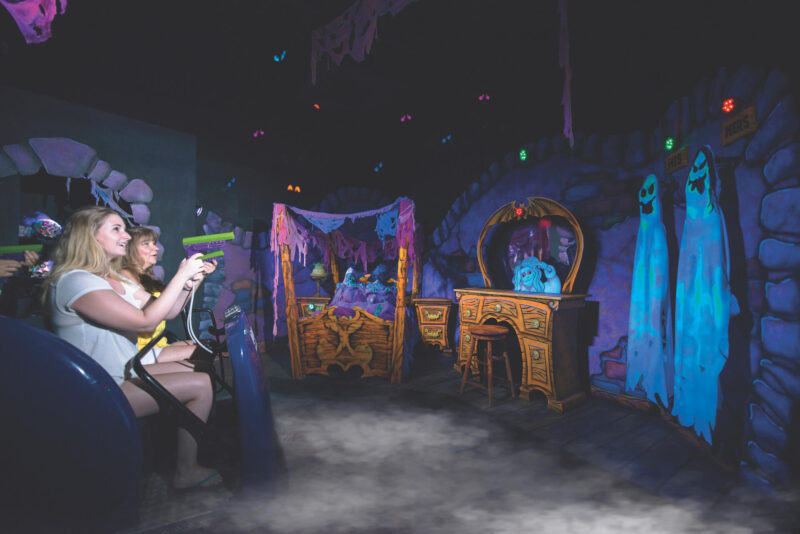