Venlo, the Netherlands – with its involvement in 5 projects, Lagotronics Projects has an important role in the development of the new 23-hectare “Pradera Islands” theme park in the Philippines. Immersive Planet, a Spanish design agency, is behind the master plan and design of this new theme park. This agency has commissioned Lagotronics Projects for the development, production and installation of an entire media-based dark ride and several other attractions.

The immersive dark ride ''Secret of Arayat'' tells the Philippine myth of Mount Arayat and the golden palace of Sinukuan. Will visitors be able to find the gemstones hidden in this volcano? Visitors embark on an immersive exploration of a volcanic landscape. Scenes with large video projections are interspersed with fantastic scenery and special effects, such as hot and cold air effects, lava effects, sound effects and animatronics.

As the main contractor, Lagotronics Projects is responsible for the delivery of the ride system and all show equipment, including large 3D video projections, multiple fog screens projections, LED screens, decorative lighting, audio systems, SFX and the main show control system. Not only in the ride itself, but in the queue line, station and exit as well. The track and vehicles will be delivered in collaboration with Metallbau Emmeln. The vehicles will have a custom design, in line with the ride’s storyline.

VR Coaster – Attack of the Aswang

Visitors to ”Pradera Islands” can also ride in a unique VR Coaster. Once wearing their VR headsets, visitors will find themselves in the Aswayan, a flying dragon made of wood and bamboo. They fly at high speed, experiencing many unexpected turns on the way, through a traditional Filipino village, the jungle and a volcano.

The roller coaster will be supplied by Preston & Barbieri, the content will be delivered by Onionlab and, along with VR Coaster (Mack Rides), Lagotronics Projects is responsible for the delivery and installation of all VR equipment.

In addition to the dark ride and VR coaster, two interactive Sunkid Towers will be installed. Using interactive magic wands, visitors must hit as many targets as possible, which are nicely incorporated into the decor, and aim to achieve the highest score. Lagotronics Projects supplies the interactive software, magic wands, more than fifty targets located in eight decorated trees around the towers, and the scoring system with score display.

The final interactive ride is the Convoy Ride from supplier Zamperla. This outdoor ride is equipped with Lagotronics Projects’ interactive system. A new and modern design camera is provided as an interactive device, which visitors use to photograph as many creatures as possible. For each good photo guests will be awarded with points. The scoring system keeps track of each individual player’s score.

Lagotronics Projects supplies the sound system for the entire park. The park is divided into different background music zones and there are various sound effects in each zone. The entire system can be easily controlled from one central point. Various settings can be adjusted, including volume and soundtracks. Announcements can also be made throughout the park, or in each zone individually, through a public address system. Lagotronics Projects also provides the sound system for the fountain show and the background music and sound effects for the Haunted House. 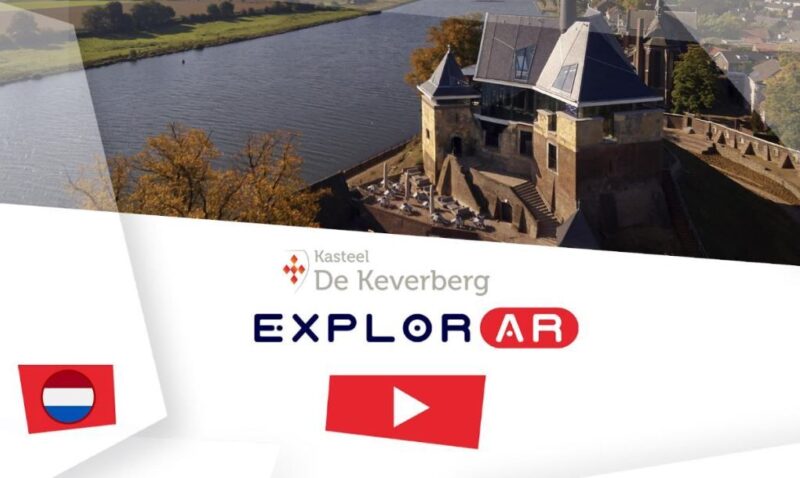 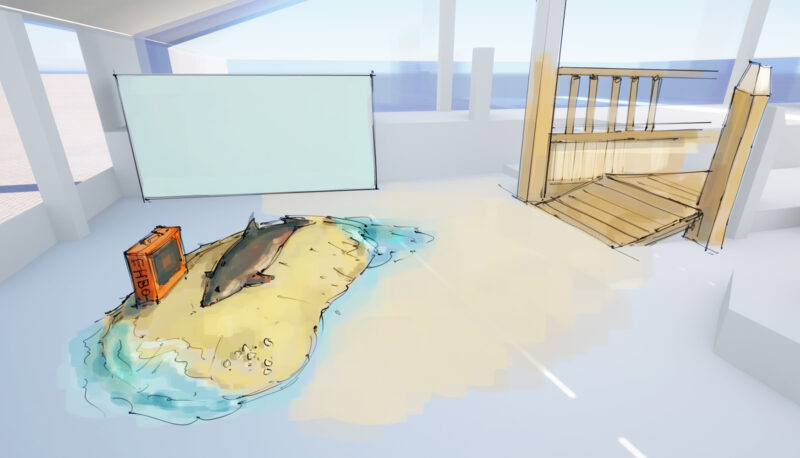 Lagotronics Projects has been commissioned to implement various interactive and educational experiences for the SOS Dolfijn Foundation and the Leeuw Foundation. 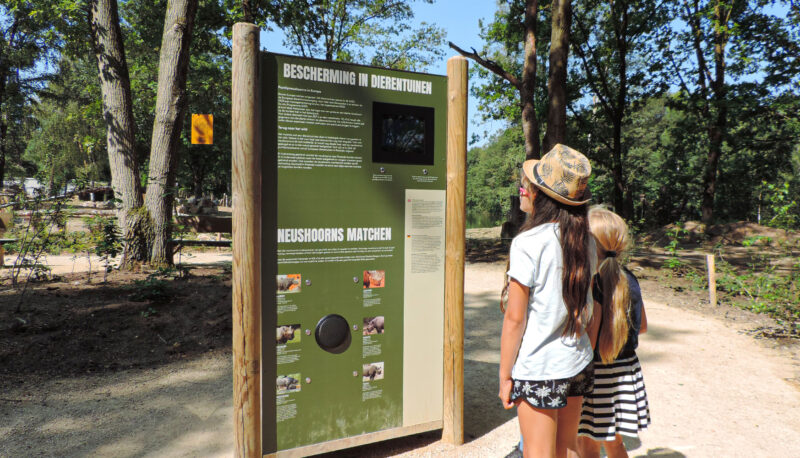 How can you combine education and entertainment in a zoo? Make a day at the zoo even more educational and unforgettable with the interactive edutainment solutions from Lagotronics Projects. 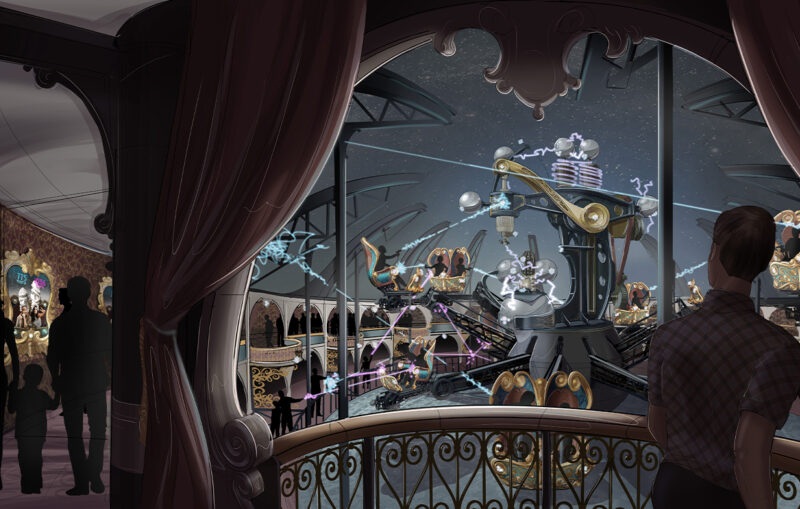 Lagotronics Projects is pleased to introduce Battle Arena, a new interactive ride concept that can be installed indoors or outdoors at theme parks, amusement parks and FECs. During this battle, visitors compete with each other on three levels, while their vehicles move suddenly up and down.