2nd September 2021, Venlo – Lagotronics Projects is pleased to introduce Battle Arena, a new interactive ride concept that can be installed indoors or outdoors at theme parks, amusement parks and FECs. During this battle, visitors compete with each other on three levels, while their vehicles move suddenly up and down. These unexpected movements constantly change the battlefield, making the ride very dynamic and challenging. Lagotronics Projects will present the new ride concept at the Saudi Entertainment & Amusement show in Riyad 7-9 September 2021 and during the upcoming IAAPA trade shows.

Ready for the biggest battle on every level? In the battle arena, all gondolas move up and down between the three levels, at unexpected but pre-programmed intervals. Using a joystick in their gondola, visitors can also rotate their gondolas. Through the entire attraction targets are placed. Visitors discover new targets at each level and try to hit these targets, but also the targets on their opponents’ gondolas to steal their points. ‘Bonus Targets’ are also dotted around; these targets are less visible and more difficult to hit.

A new and additional fun element, making this a true battle, is that players are able to steal points from their opponents by hitting the targets on their gondolas. This battle can be played either by individual players, by a gondola, or with multiple gondolas in one team. Which team will win?

The integrated scoring system keeps track of all points collected by the players. At the end of the ride, players can view and compare their scores.

An optional feature is to include visitors queuing for the ride in the battle. Players and targets in the queue line will make the battle even more exciting. This means that the challenges can come from anywhere, plus visitors waiting for the ride are being entertained, taking away the boredom factor!

The ride system will be developed and delivered by ART Engineering, a well-known and acknowledged German ride systems company

The ride has 12 arms with one 2-seater gondola on each arm. Twenty-four players can join the battle, which is divided over three levels. The Battle Arena can be installed on a footprint of just 350 m2 (approx.).

Lagotronics Projects specialises in the development and installation of interactive systems for dark rides, outdoor attractions and family rides, and cooperates with different ride suppliers to provide turnkey solutions.

A good example of this cooperation is the interactive Quad Star Aerial Roundabout attraction. This ride system has been developed by Garmendale Engineering Ltd. and is already installed at Legoland Japan. Lagotronics has transformed many other family rides into interactive rides, such as a classic tower, drop tower and convoy ride (Jeep Safari), in cooperation with different ride suppliers.

In case you have any questions regarding this press release please contact: 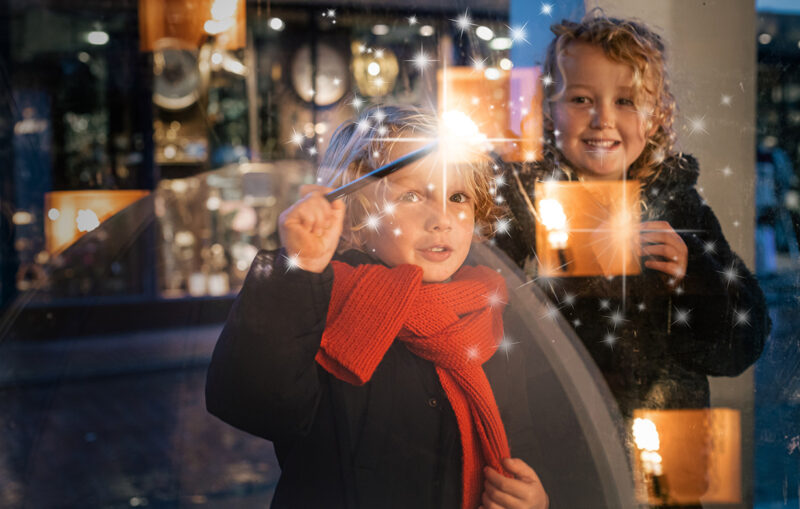 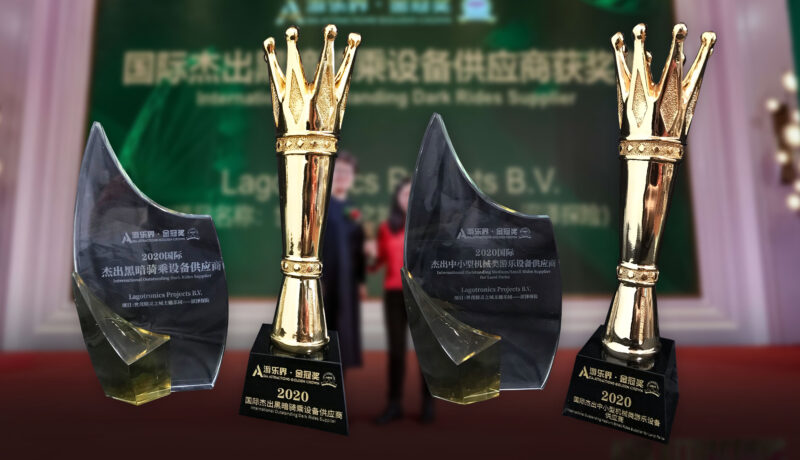 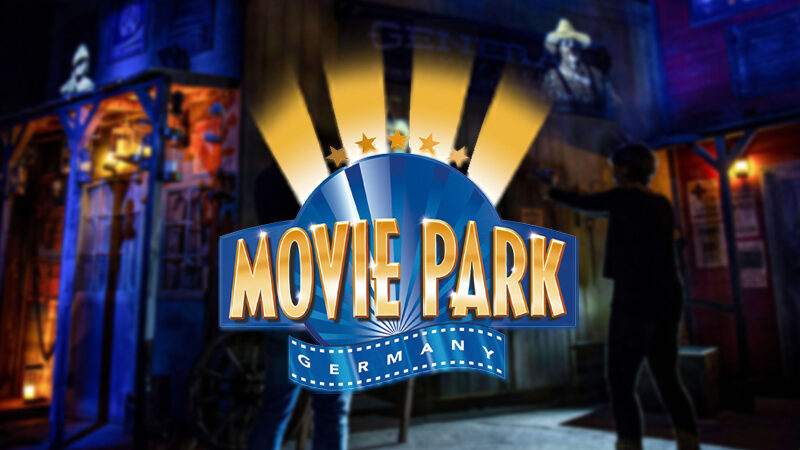